The vast world of Road to Eden is for now divided in 2 zones :

The world has more than 80 POIs. Discover many beauties, dangers, sprawling dungeons and hidden treasures. Below are only listed notable POIs, but not houses / appartments which are also good places to loot resources.

Make your mark. Build your base with over five hundred types of blocks from wood to concrete among others.

Add furniture and Crafting Stations to make your house a home sweet home.

And don't forget defense elements to protect your base from zombie attacks!

Crafting is a major part of Road to Eden with over five hundred crafting recipes to unlock and use.

Upgrade your base, weapons and gear to survive as long as possible.

Vehicles can be found throughout the world and can be repaired and made operational to aid survivors in their journey to Eden.

Test your bravery and skill by venturing into the darkness of randomly generated dungeons and caves hidden throughout the world.

Respond to cries for help from bandit attacks, encounter random hordes and much more to come.

Wage war with hordes of infected, paramilitary, rebels and aliens.

Master your strength and figure out their weakness if you hope to make it to Eden. 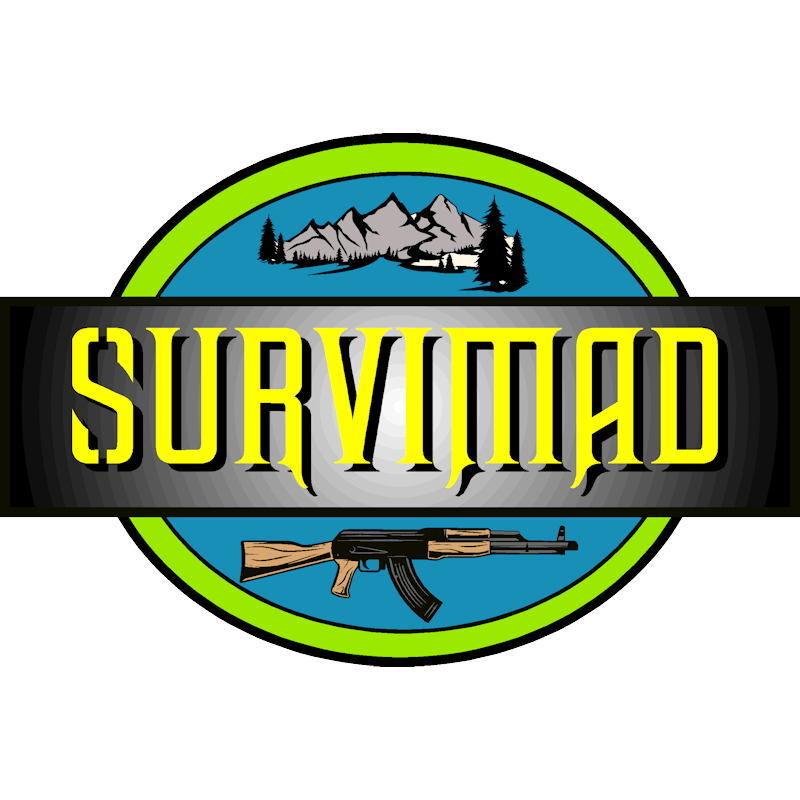